Albert R. (Scottie) Scott started his rink business in Carthage, IL in 1936 in an upstairs hall. He ran the rink there for two years. In the spring of 1939, Scottie built a semi-portable rink, 50’ x 100’ with wood rafters, metal roof and canvas sidewalls.  He ran the rink in Hamilton during the spring and summer.

January 1941 moved back to Quincy to the North 12th St. location. At this time he added 10 ft. of floor space.

1947 – Put plastic on floor, Scotties rink was 3rd rink in Illinois to have curb crest floor

Albert’s brother, John F. Scott ran the rink in Carthage before going to the service. After returning from the service, he bought a portable tent, 50’ x 100’ and opened in the summer of 1946 in Hamilton and moved the rink to Macomb in 1947.  Then he built a new rink in Carthage, which is now run by his daughter, Bonnie Bensinger.

1979 – The new rink was constructed on east Broadway. The property also housed Quincy Raceways. Albert sold the businesses to Bob in 1996. Bob and his wife Jan ran both the rink and the racetrack.

2000- The rink saw an expansion of 5000 ft to house the 6 birthday rooms and expand the snack bar and seating capacity. A new concrete parking lot was also finished.

2006 – Quincy Raceways was sold in order to focus more time to the skating rink.

2010 – In late 2010 the transformation into Scotties Fun Spot was made. Laser Tag, Bumper cars, Ballocity, mini-bowling. a Huge 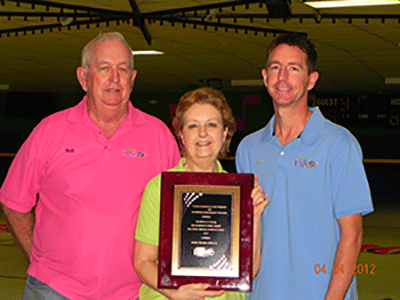 arcade room with nearly 75 games. A much improved menu was brought in as Winner’s Grill was born.

2012 – Scotties wins Best Family Entertainment Facility in the country with Roller skating as the major anchor.

2012 – Scotties expands to bring Fun Spot Speedway into the mix. A fleet of 20 electric powered go-karts and the area’s biggest track. Scotties now boasts over 2 acres of Fun. 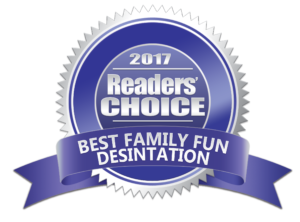 In 2017 Scotties Expanded the Outdoor facility to include a 19 hole Mini-Golf Course. The course features 19 holes of fun and even interactive challenges for the whole family. The course is ADA accessible.

Add your email to receive emails and updates from Scotties!

Thanks for signing up!